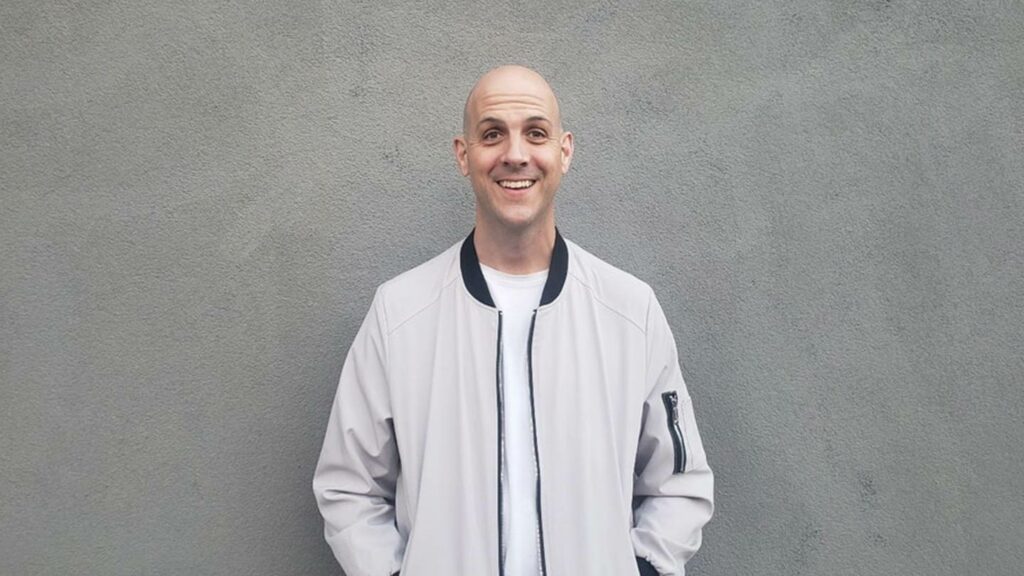 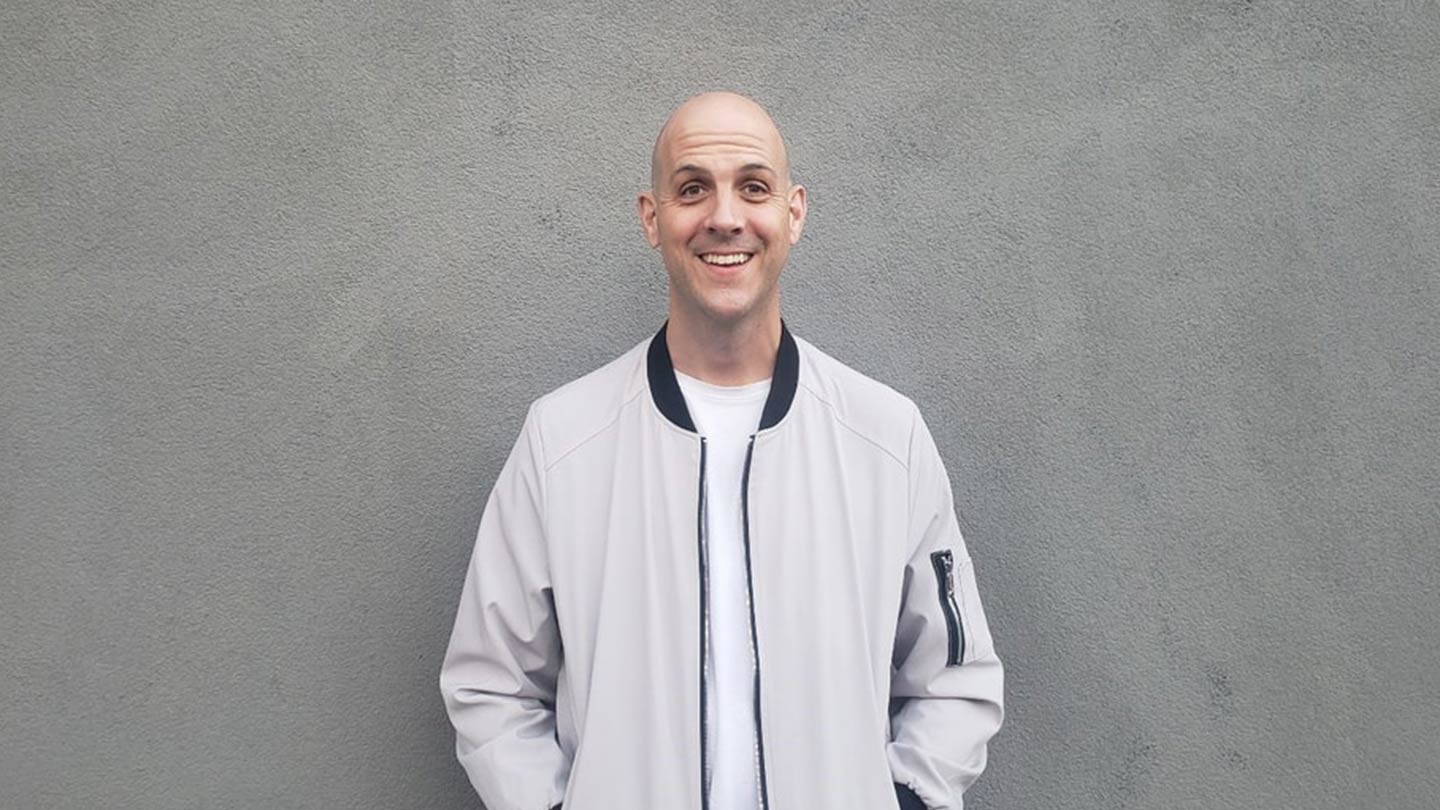 Starting comedy on a whim at an open mic in the year 2000, Mike Brody has since devoted his life to perfecting the delivery of his high-energy act. Bucking the trend of the apathetic comedian, his genuine passion for his craft draws audience members into the unique world of Mike Brody: An affable, clever guy whose life is often derailed by his own neurotic, obsessive-compulsive and clumsy tendencies.

Brody has spent the last 20+ years touring the U.S. and internationally, and has also been featured on the nationally syndicated radio program “The Bob & Tom Show” as well as the “The Dan Patrick Show” podcast. He’s recorded two comedy albums on Rooftop Comedy, with tracks regularly featured on SirusXM Satellite Radio. Brody can also be seen in his 2019 Dry Bar Comedy special “Not Afraid of Butterflies”.