Born of Osiris with Reaping Asmodeia and Bystander 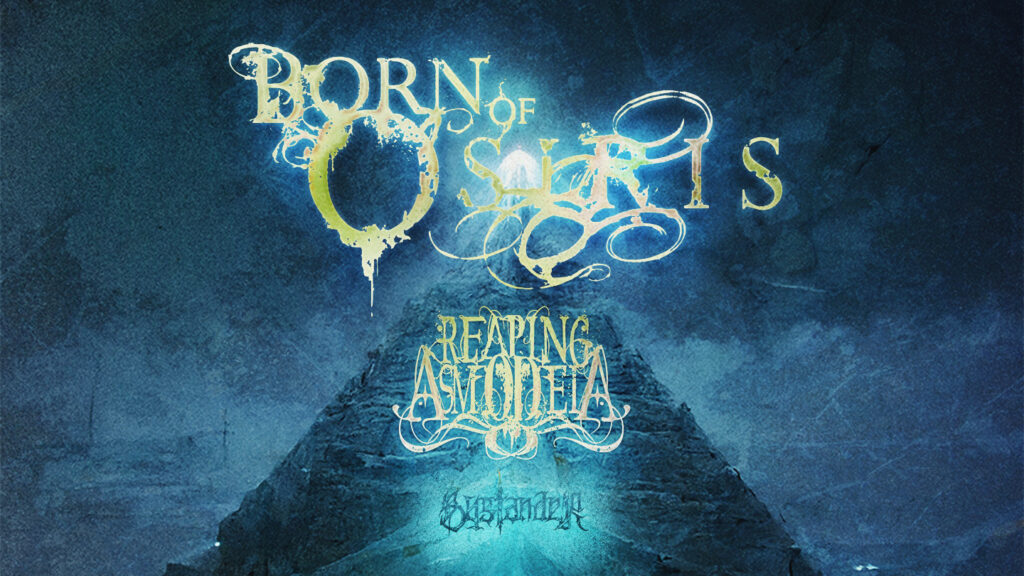 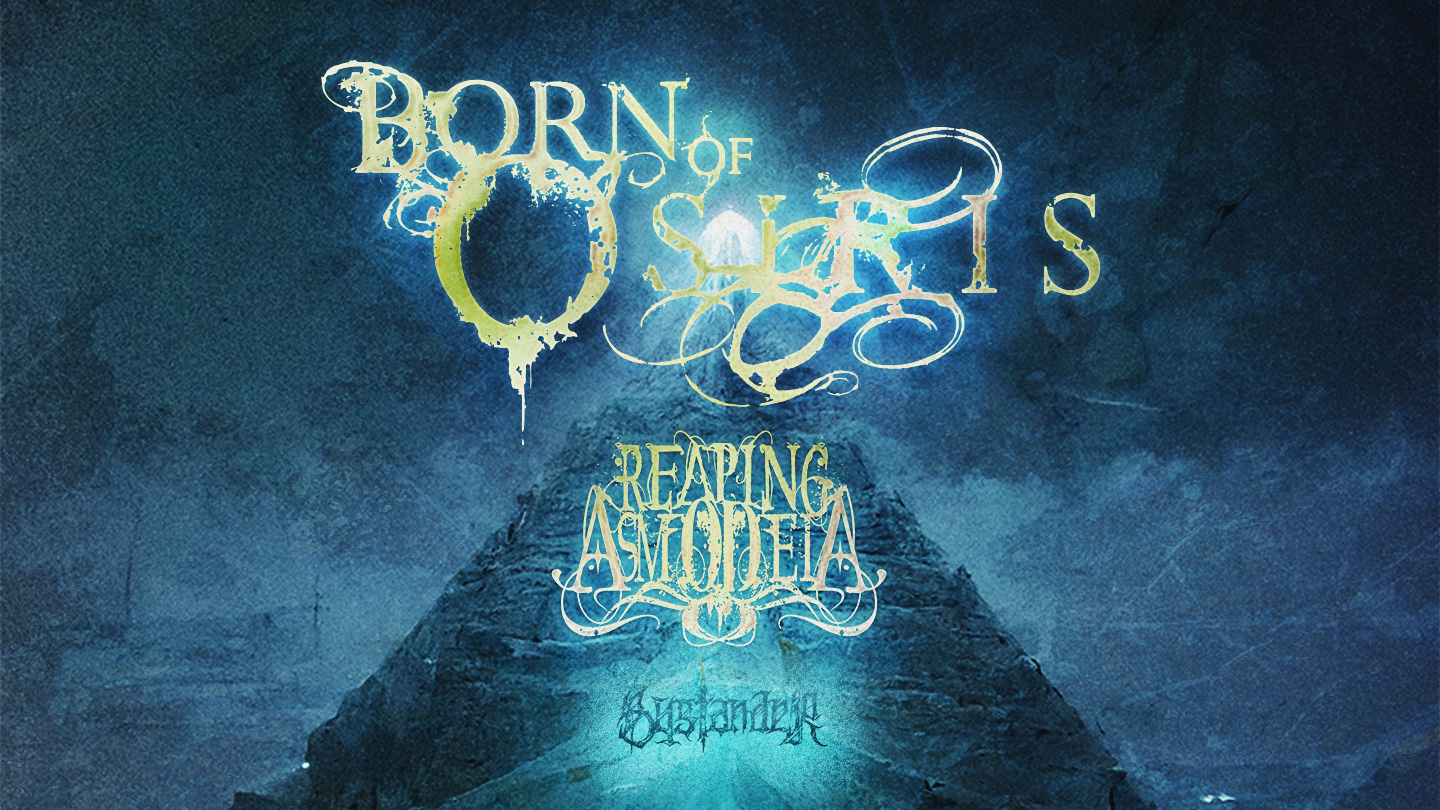 The Chicago-based progressive metal outfit Born of Osiris are known as one of the first deathcore acts from the 2000s to leave that genre behind in favor of a brutal yet alluring meld of technical death metal and metalcore filled with flashy twin-guitar leads and near-psychedelic keyboard adventures that owe as much to Judas Priest and Iron Maiden as they do Helloween and Meshuggah. Though they began as a typical deathcore band with 2007’s The New Reign EP, by 2009’s Higher Place, they’d all but abandoned that sound to focus on a more technically advanced, melodically astute, and brutally forceful approach. Its appeal garnered an ever-growing cadre of admirers. They have placed four albums in the upper half of the U.S. album chart, including 2013’s Tomorrow We Die Alive, which peaked at number 27. Subsequent titles like 2015’s Soul Sphere went to number two on the hard rock charts. 2017’s The Eternal Reign was a progressive, track-by-track re-recording of 2007’s The New Reign; it met with both high praise and withering criticism. 2019’s The Simulation was 28-minute EP that was reportedly the first of a two-part album, but it never materialized. An entirely different outing titled Angel or Alien appeared in July 2021.

Before assuming their name, they cycled through monikers such as Diminished, Your Heart Engraved, and Rosecrance. Drummer Cameron Losch, guitarists Lee McKinney and Matt Pantelis, vocalist Ronnie Canizaro, keyboardist Joe Buras, and bassist David Da Rocha (who left in 2018 and was replaced by Nick Rossi) met while in high school and experimented with various sounds and genres before developing an early version of their signature blend; after a demo and a live gig, they came to the attention of Sumerian Records, which signed the band. The New Reign EP appeared in 2007. Pantelis left in 2008 before the recording of 2009’s A Higher Place. That album sold well enough to land inside the Top 100. All Shall Perish guitarist Jason Richardson temporarily joined the band in 2009. He played on 2011’s The Discovery (an album that was cut using seven-string guitars) before being fired later in the year. Produced by the band, it didn’t place as high on the pop chart, but fared better than all previous outings on various indie and metal charts.

Pared down to a quintet, Born of Osiris released Tomorrow We Die Alive in August of 2013. In another sonic shift, they opted for a more orchestrated sound, one that involved more vocal layers and programmed orchestration by co-producer Nick Sampson. Buras’ keyboards were a central focus on the set, but the band’s attack remained as aggressive as ever. The album placed inside the Top 30 during its release week and inside the Top Ten on various other charts.
After aggressive touring, the band re-entered the studio. In the summer of 2015, Born of Osiris began leaking small bits and pieces of a forthcoming, somewhat conceptual album. Its 12 tracks were divided into three “levels”: The Binding, The Fight, and The Release, with four cuts in each. Titled Soul Sphere, it was released while Born of Osiris were in the middle of a lengthy tour (which ended up being cut shortly after guitarist McKinney broke his foot in several places). Soul Sphere peaked at number 67 on the Billboard 200. The band returned in 2017 with its second EP, The Eternal Reign, a re-recorded new vision of their debut produced by Nick Sampson. After a summer 2018 tour, Da Rocha left and was replaced by Rossi. BoO released the video and single “The Accursed” in November. It served as the opening track for The Simulation, a 25-minute mini-album issued in January.
Though they had come close to completing a sequel for The Simulation, BoO abandoned it in favor of new songs emerging from Canizaro and Buras in the aftermath of ending longterm relationships. They completed Angel or Alien in February of 2020, but it was delayed until July 2021 due to the pandemic. The set showcased Rossi moving from bass to guitar (both guitarists handled bass duties on the album), offering the band’s first twin-guitar attack since guitarist Jason Richardson departed after 2011’s The Discovery.