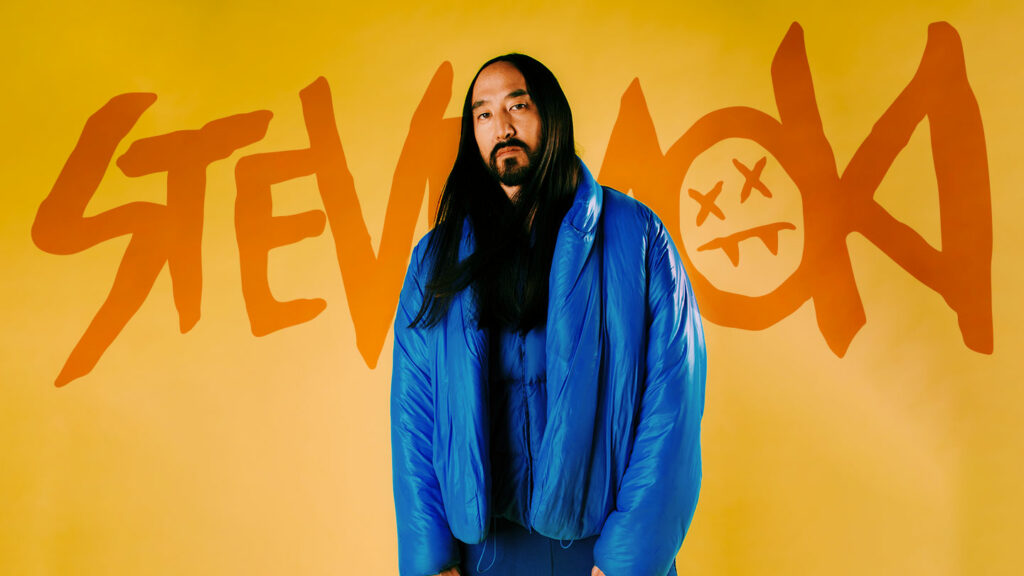 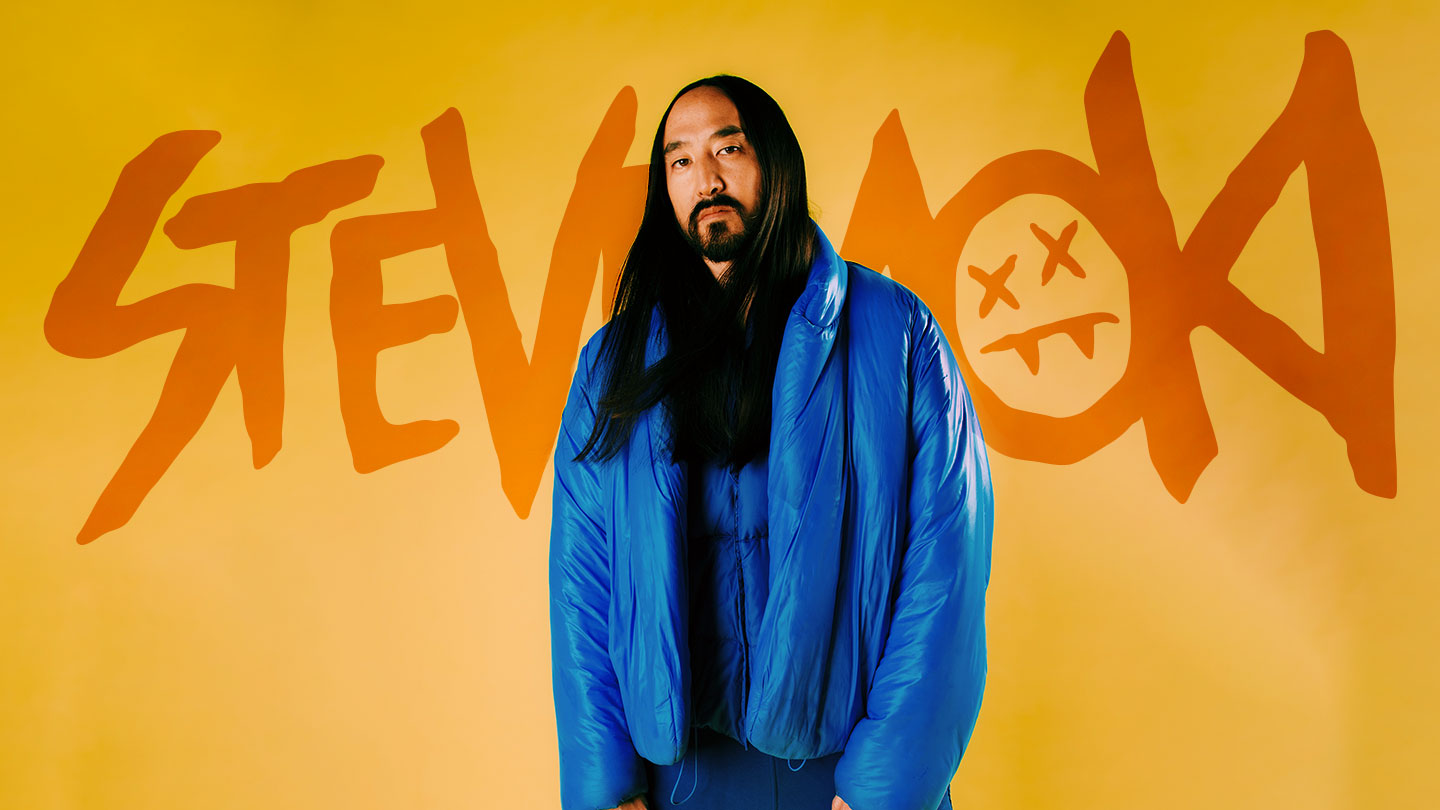 Counting nearly 3 billion music streams to his name, Steve Aoki is a true visionary. Billboard described the 2x-GRAMMY-Nominated artist/DJ/producer and Dim Mak Records founder as “one of the most in-demand entertainers in the world.” As a solo artist, Aoki boasts a lauded cross-genre discography that includes 7 studio albums and collaborations with Lil Uzi Vert, Maluma, BTS, Linkin Park and Louis Tomlinson amongst others.

In 1996, he established Dim Mak out of his college dorm room, a trendsetting record label, events/lifestyle company and apparel brand. It has served as a launch pad for global acts like The Chainsmokers, Bloc Party, The Bloody Beetroots, and The Kills, in addition to being the home of early releases from acts such as ZEDD and Diplo. As a nightlife impresario, Aoki’s legendary Hollywood club night Dim Mak Tuesdays hosted early performances from future superstars such as Kid Cudi, Daft Punk, Lady Gaga, and Travis Scott.

A true renaissance man, Steve Aoki is also a fashion designer, author and entrepreneur. In 2012, he founded THE AOKI FOUNDATION, which primarily supports organizations in the field of brain science research with a specific focus on regenerative medicine and brain preservation. In addition, Aoki has pushed his clothing line Dim Mak Collection to new heights, both with original designs and collaborations with everyone from A Bathing Ape to the Bruce Lee estate. Aoki’s multi-faceted journey is chronicled through the Grammy-nominated Netflix documentaryI’ll Sleep When I’m Dead(2016) and his memoirBLUE: The Color of Noise(2019). In the summer of 2020, Aoki unveiled his Latin music imprint, Dim Mak En Fuego, continuing to break down musical and cultural boundaries ‘by any means necessary.’