Jon Wayne and the Pain & Useful Jenkins with The Forefeathers 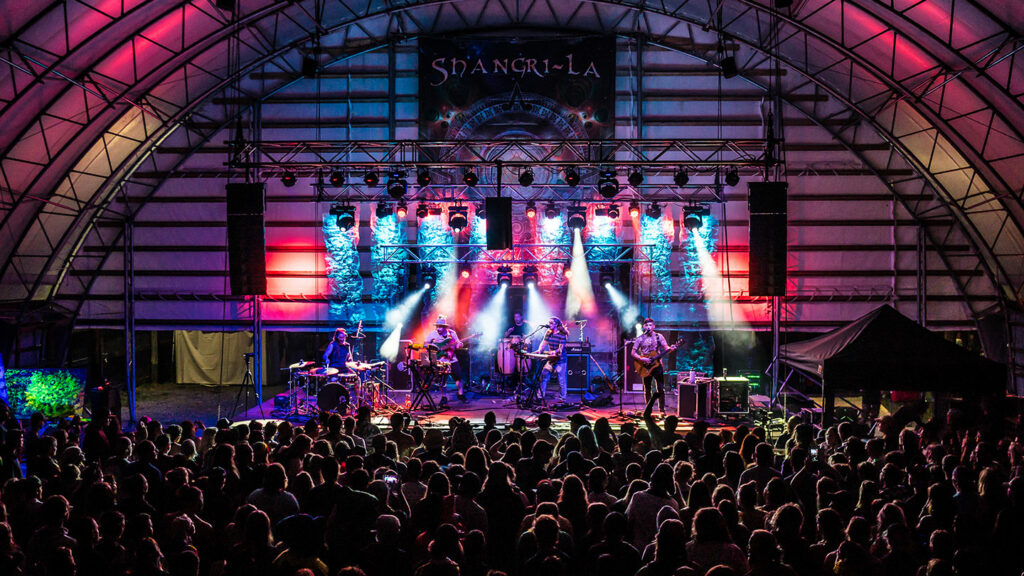 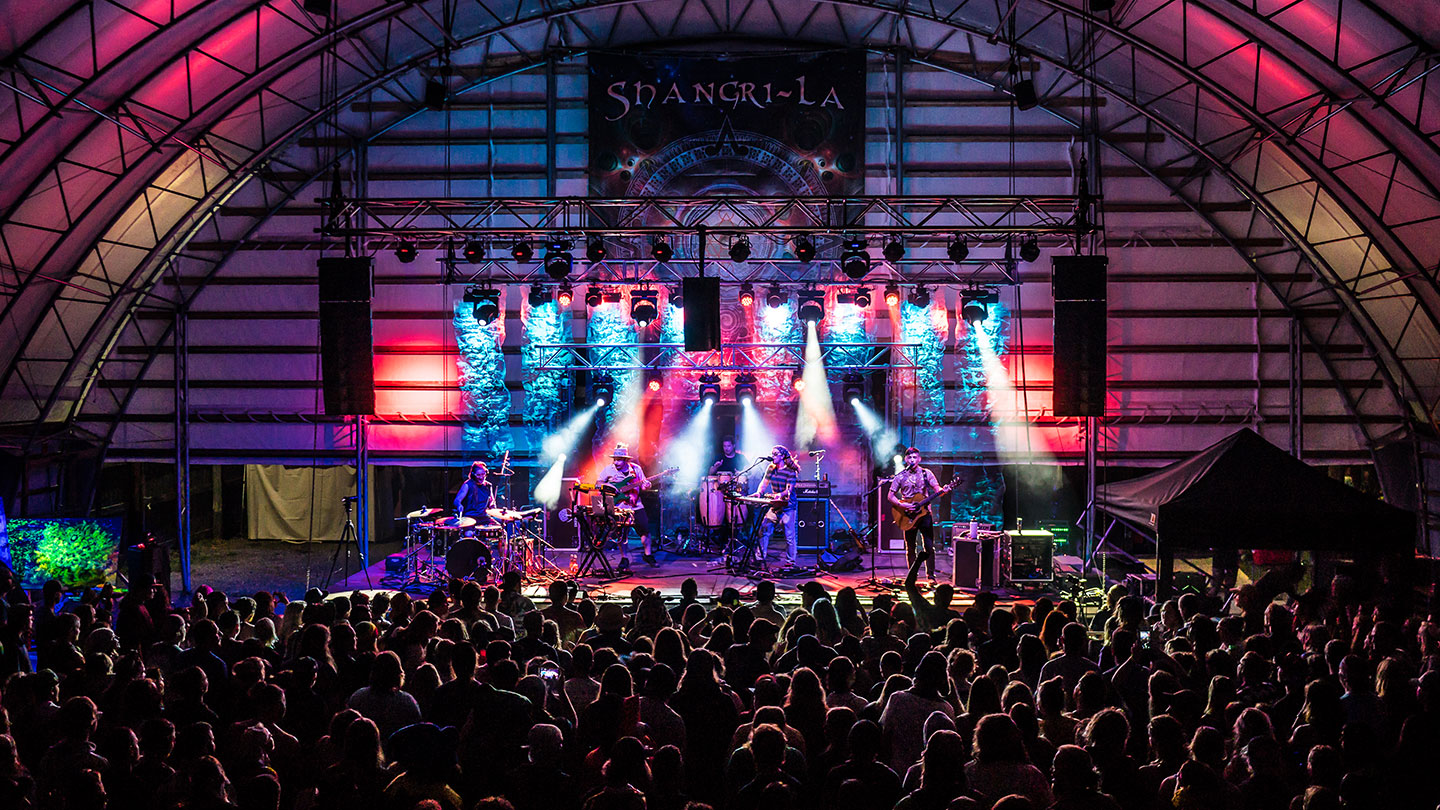 The four-piece Twin-Cities, Minnesota rockers, Jon Wayne and The Pain (aka JWP) are best known for innovating acoustic-electronic dub, heightened with conscious lyrics and catchy riddims. The quartet has been mesmerizing fans for a decade, with their signature JWP cosmic-blend of electronic beats, fused with uplifting roots-driven beats and a hearty dash of conscious lyricism.

The band has carved a sizable niche for itself in the electronic and reggae-rock genres by their coast-to-coast road-warrior tours, playing more than one hundred and thirty shows per year and have blazed two sold-out shows at the Cabooze, filled with 1,000 attendees and recently had more than 800 at the famed First Avenue in Minneapolis for their CD Release Party.  The band has performed on some of the nations most renowned music and art festivals, as Electric Forest, Summer Camp, Cali Roots, Shangri-la and Wakarusa to name a few.

JWP incorporates musical ingredients, filled with vibrant acoustic-electronic riffs, coupled with a delicate splash of roots-reggae and socially conscious lyricism. Over the years, the band has developed a sort of “Deadhead” Midwest following, as a proven mainstay in the ever-evolving music and festival scene.