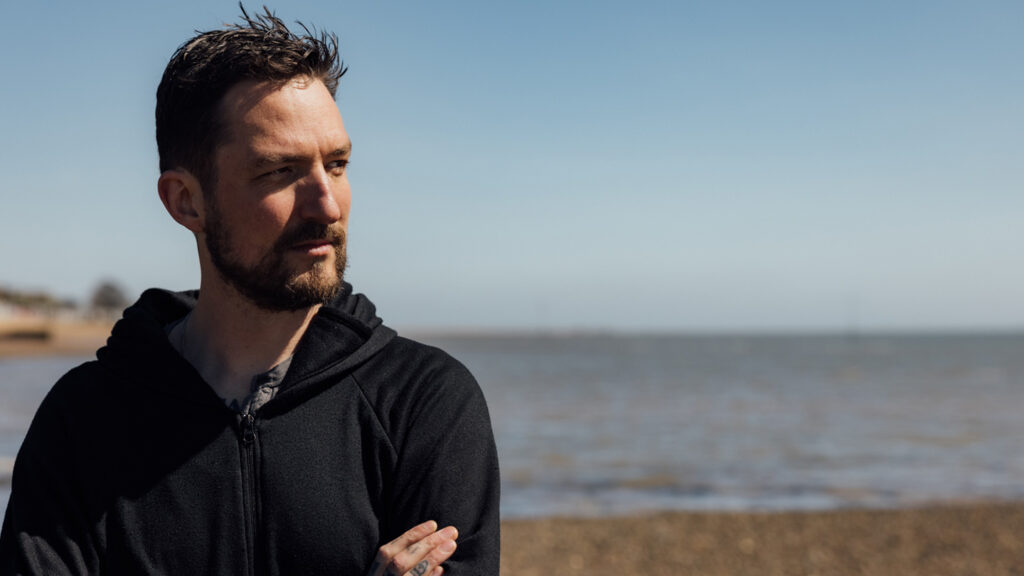 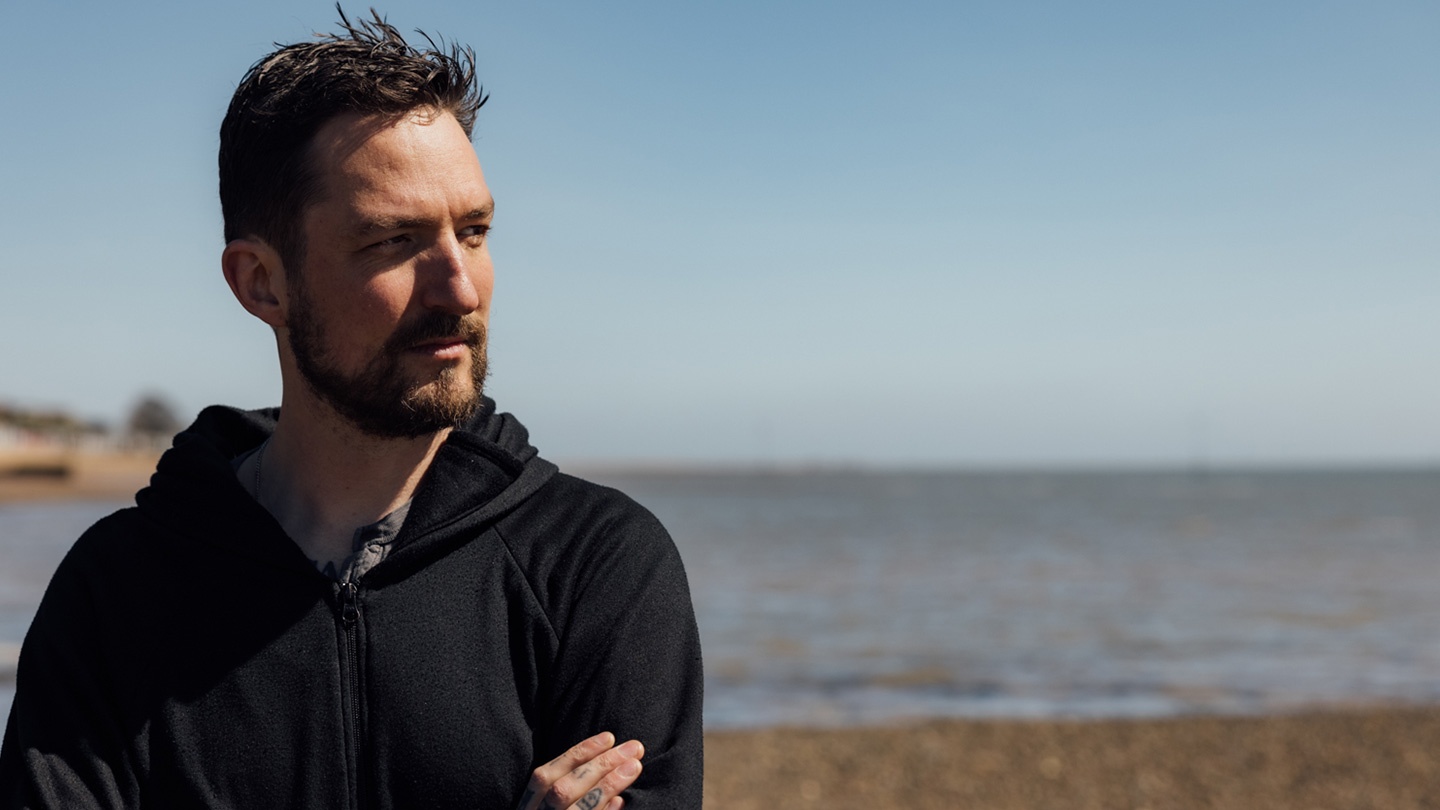 A former member of punk rock band Million Dead, Frank Turner turned his attention to folkier, acoustic music after the demise of his hardcore outfit. Since that time he has transformed himself into a successful, internationally charting, award-winning singer and songwriter of consequential folk-punk-pop rebel songs (that cover topics like atheism, sexism, excessive drinking, and the power of rock & roll). Drawing press comparisons to Billy Bragg and Bruce Springsteen among others, Turner nonetheless occupies a niche of his own in British popular music. Making his Top 200 debut with 2011’s England Keep My Bones, Turner’s sound on successive albums has expanded to include more instrumentation and to embrace more conventional production. 2013’s Tape Deck Heart entered the Top 50 with sold-out concert appearances in ever-larger venues, including Wembley Arena. By the time he released the almost mainstream Be More Kind in 2018, Turner was selling out concerts on both sides of the Atlantic well in advance.