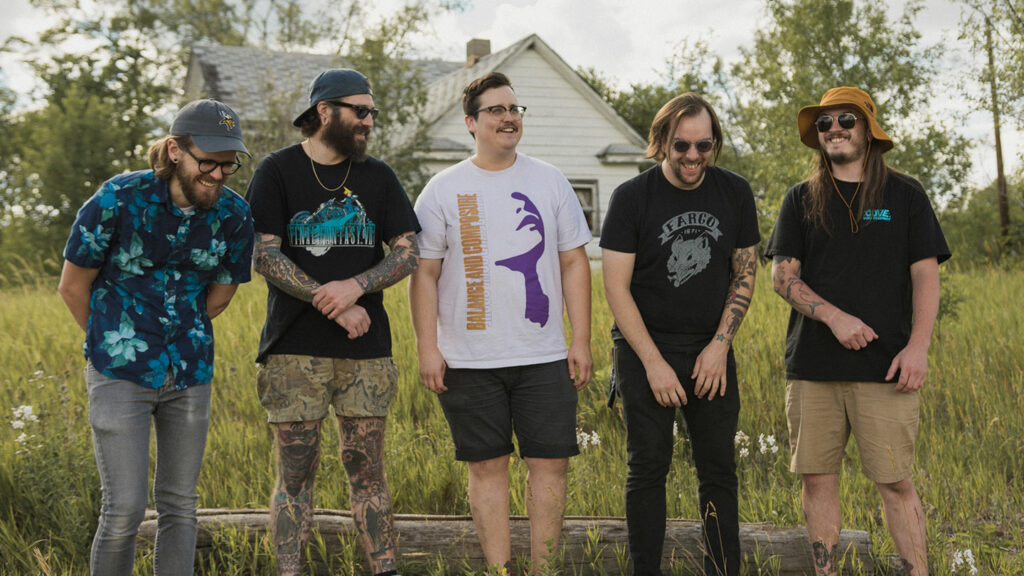 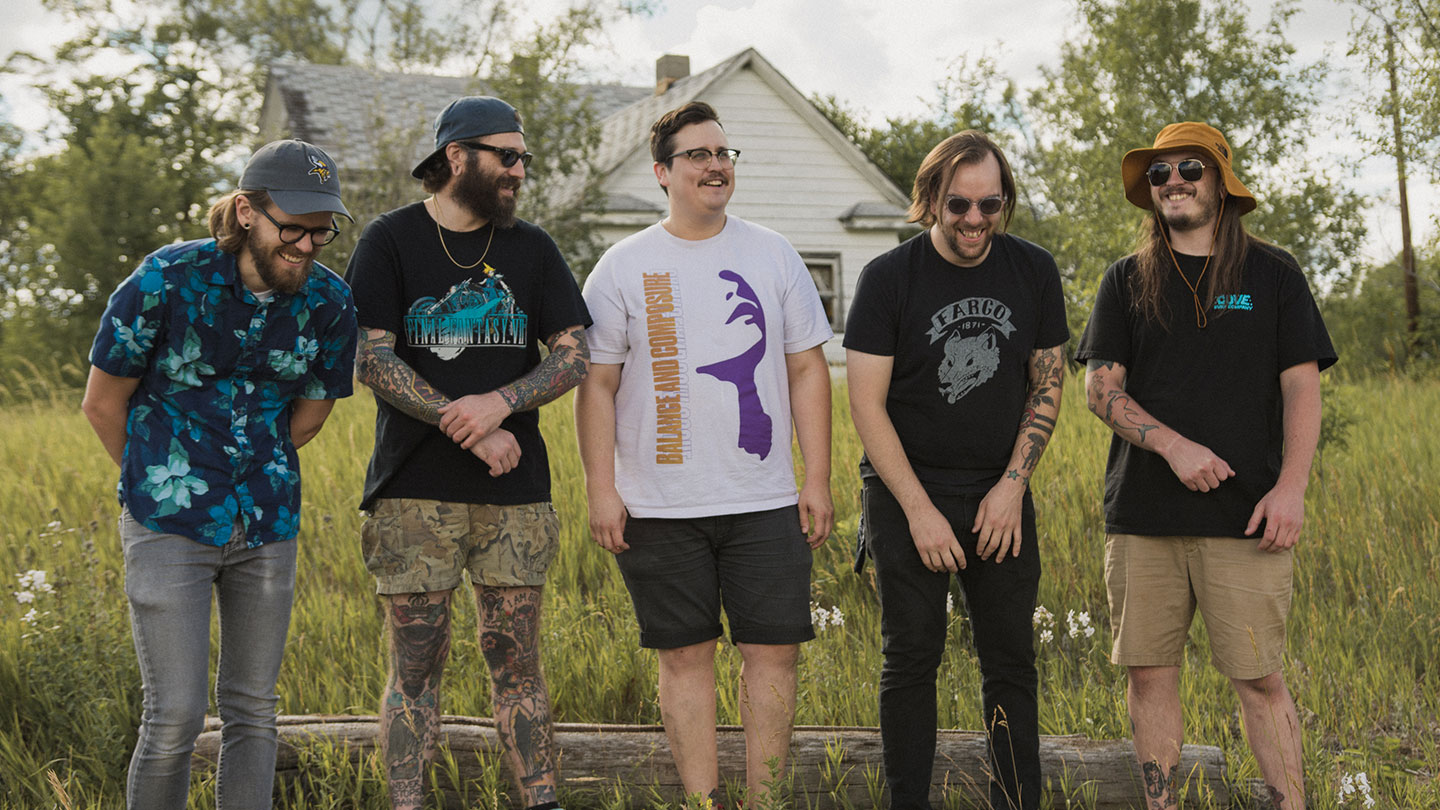 For more than a decade, Baltic to Boardwalk has been a mainstay in the upper midwest music scene. Starting in 2009, Baltic quickly gained a following through the release of a 4 song demo followed by their debut EP, “Glory Days” in January 2011. They toured the midwest, mountain states, and pacific northwest before releasing their second EP, “Ghost Towns” in August 2012.

They toured to the other corners of the country while they worked hard on their debut LP, “Heathens”, which was released in April 2017. More touring followed as well as the release of two singles, “Dinner Table” and “Empty Patriarch” in February 2019.

To date Baltic to Boardwalk has proudly played shows in 39 US states with plans to cross the rest off as soon as possible. They also had the opportunity to cross the northern border for a show in Canada in May 2019.